If adding four LDAP servers in the LDAP Profile (under Device > Server Profiles > LDAP) the "plus" button will be greyed out, and it will not be possible to add more servers in the profile.

This limitation for authentication with only four LDAP servers can be overcome with the use of another LDAP Profile, which includes the rest of the LDAP servers. For example: 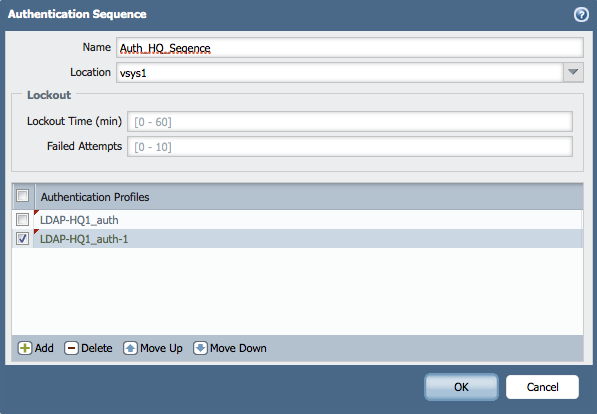 This sequence can now be used for any purpose, such as GlobalProtect authentication: