Configuring a Layer 2 to Layer 3 on a Device 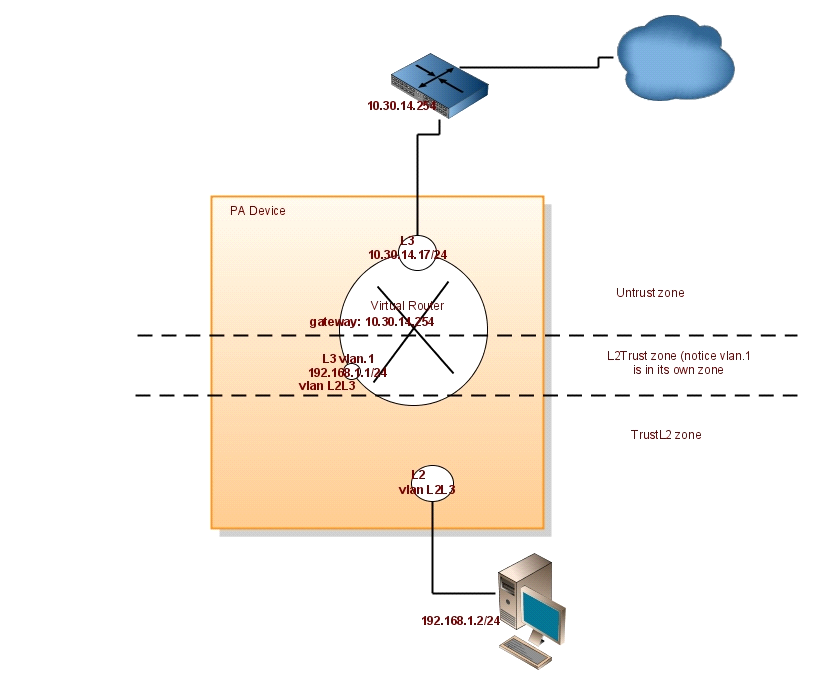 The Network Tab for the physical interfaces and the VLAN interface (the interfaces used were 1/3, 1/9, and vlan.1):